Showing posts from August, 2015
Show all

Repurposing and Recycling in Garden Design 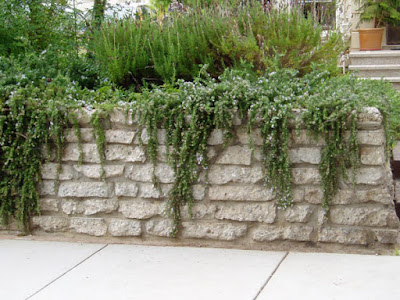 This is a perennially popular post and so I am sharing it again!

Recycling can be many things to many people...

or, in other words,  "One man's trash is another's man treasure"

from Stone Art Blog
This piano was placed in a garden. Here is what Sunny Wieler of Stone Art Blog wrote about this:
"Besides being a passionate gardener, my dad is also a passionate piano player, so a few years back we got him a new piano for his birthday. So the old piano spent a while in the shed before he had the great idea to put it out in the garden..."

Little did Sunny's dad know that he was at the forefront of the conceptual art movement:...they would say something like this is a testament to the natural decomposing processes, a statement of the ﻿fragility of life, the impermanence of existence...
his dad would say, 'Hey, why not put it in the garden?"
photos of broken concrete from Bourget Bros website 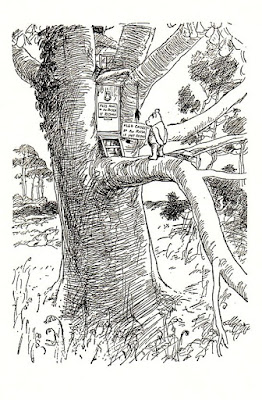 "...Years ago I heard somebody say that all our political and diplomatic conferences ought to be moved out of smoke-filled rooms and held underneath trees..."
-  Clyde S. Kilby,   page 159 of “The Lost Myth”, Arts in Society, Vol. 6, 1969.


from justfocus in New Zealand

Imagine if the United Nations met under trees? I imagine their discussions might be a little more fruitful...

Trees are a wonderful mediating influence in our lives.


If a child misbehaves, instead of sending them into a corner have them go outside and sit at the base of a tree...or better yet - in its limbs!

Tell him or her to talk to the tree and listen to its guidance...the children would know exactly what you mean (up until about age 9). No tree out there? ah! now is to the time to plant one.


Here are 3 trees associated with peace-making:


In 1682, along the banks of the Delaware River, under the shade of a great elm tree, William Penn made a Tr…
Post a Comment
Read more

Unhappy Hipsters in the Garden 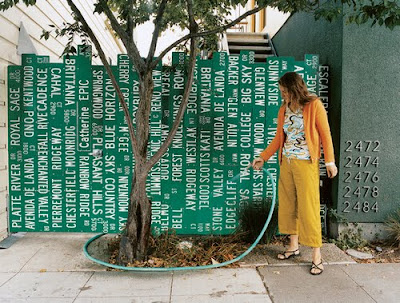 These photos and captions are from Unhappy Hipsters....a very funny website, please check it out..I have my comments in bold below.


Sure she was watering a street tree during a statewide drought. But the gate was made of recycled street signs. Carbon footprint: neutral. (Photo: Randi Berez; Dwell Magazinre, Dec/Jan 2006)

My comments - you gotta love that street sign fence!


The porthole windows seemed like a good idea. But now the house appeared to be leering at them, distinctly ominous. (Photo: Philip Newton; Dwell Magazine, March 2004)

It became their routine. And so the evenings stretched out before him: still, gray, and gravel-strewn. (Photo: Dean Kaufman; Dwell, November 2006)
my comments - OMG..must be hot as blazes in the summer

Not on the grass, Sweetie. Never. On. The. Grass. See how much fun Daddy is having? (Photo: Jack Thompson, Dwell, October 2009)
My comments - Those pavers set in the grass are…
7 comments
Read more

A New Idea for a Gabion Wall - Logs 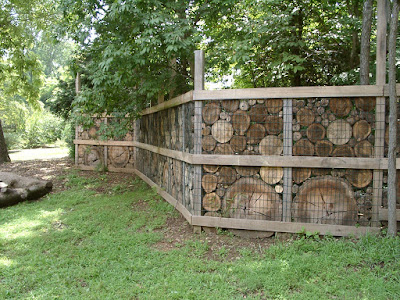 Here is a great idea - a new take on the gabion wall (those walls full of stones)...

if you have a lot of logs and don't mind watching them decompose in front of your eyes :-) 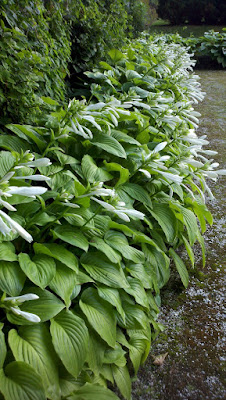 The old fashioned 'August Lily' (Hosta plataginea) is a magnificent fragrant, white flowered Hosta that deserves to be rediscovered.
First imported to England from China in 1790, Hosta plantaginea came to the United States a short time later. Since this species is from a more southern clime than other Hostas, it is more heat loving than most.

It also blooms later in the year and features a honeysuckle like fragrance!

The large white flowers of Hosta plantaginea certainly puts it in a class by itself.

They  are relatively 6+ inches long, pure white and open at 4pm in the afternoon. (Most hostas have flowers that open around 7am in the morning).


And the best feature for me is that Hosta plantaginea continues to produce new leaves all summer long.  This is a particular advantage when the original spring foliage becomes damaged or diseased. So the hosta leaves look as fresh in August as they do in spring.

It has …
2 comments
Read more

A Taoist Explanation for Cause and Effect 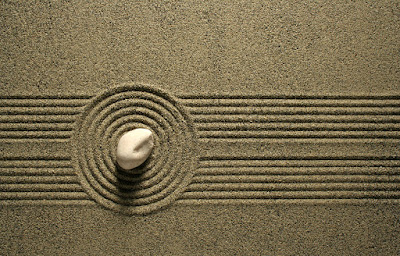 we call them cause and effect, if we believe one event made the other one happen.

If we think one event is the response to the other, we call it a reaction.

If we feel that the two incidents are not related, we call it a mere coincidence.

If we think someone deserved what happened, we call it retribution or reward,

depending on whether the event was negative or positive for the recipient.


If we cannot find a reason for the two events' occurring simultaneously or in close proximity, we call it an accident.

Therefore, how we explain coincidences depends on how we see the world.

Is everything connected, so that events create resonances like ripples across a net?

Or do things merely co-occur and we give meaning to these co-occurrences based on our belief system?

Lieh-tzu's answer: It's all in how you think.” 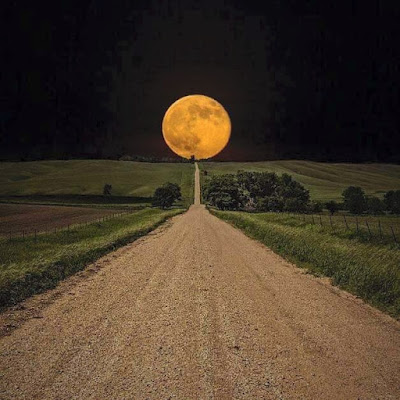 A blue moon is when there is asecond full moonduring a calendar month,

While most years have 12 full moons, this year has 13.

Blue moons are very rarely blue.  Does the moon affect you? The gravitational pull is intense.

twinkle lights for a summer garden

For the Herb Garden