Showing posts from November, 2014
Show all

Pantone's Advice for 2015: Serenity in the Garden 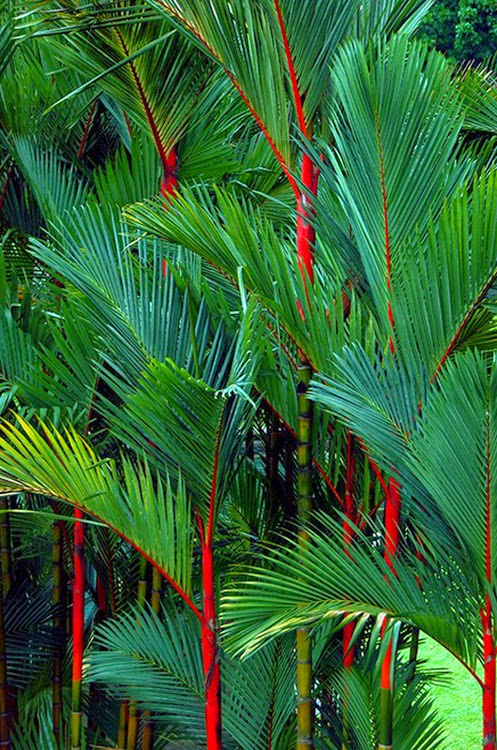 "There is a growing movement to step out and create ‘quiet zones’ to disconnect from technology and unwind, giving ourselves time to stop and be still. "  - Pantone 2015 Color Forecast acer griseum - Paperbark Maple
Post a Comment
Read more 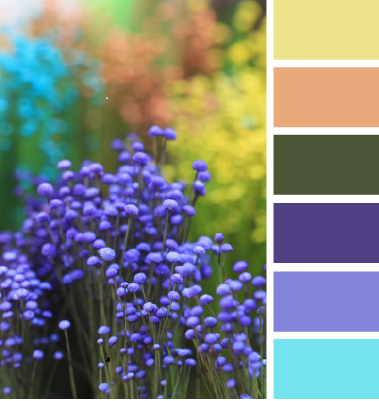 from Design Seeds Those of us who love color (me! me!) can’t resist the urge to include all the hues on the color wheel in our gardens.    Jan Johnsen  - colorful flower garden  Color does add a dramatic punch to a garden but it can result in visual cacophony (aka : a colorful mess).   Longwood Gardens,  in Kennett Square, Pa addressed this dilemma in their 600 foot long ‘ Flower Garden Walk’.  They decided to feature one color at a time.. from Design Seeds So along this broad brick walk is a mix of flowers, spring bulbs, shrubs and grasses that showcases one individual color followed by another.  As you stroll, you experience the full impact of each color of the rainbow, before going on to the next. At the start is a grand sweep of lavender, purple and blue courtesy: historicfloralgardens.blogspot  which melds into soft pinks and reds then changes to oranges and warm yellows, Ultimately ending in white.
Post a Comment
Read more

'Touch the Earth' through a Garden 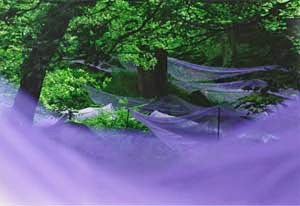 sculpture by Ruth Moilliet - Bluebell 2 The best place to seek God is in a garden. You can dig for him there. ~ George Bernard Shaw Many of us turn to gardens and landscapes as a way to create a more meaningful connection to the earth. This urge is the impetus behind this garden blog. I share my experiences in the garden world as a way to inspire others to ‘touch the earth’. garden by Jan Johnsen  I believe the piece of ground outside our door can be a conduit for us to appreciate the energy that flows within plants, water, trees, sunlight, rocks, birds and assorted creatures. It is in a garden, as George Bernard Shaw declared, where we can touch the divine. Looking at the natural world in this way is nothing new. The idea of sanctified outdoor space was the genesis for the sacred groves of the Egyptians, Indians and Greeks. It birthed the medieval labyrinths and Native Americans’ 'medicine wheels'. And ancient Chinese geomancy
4 comments
Read more 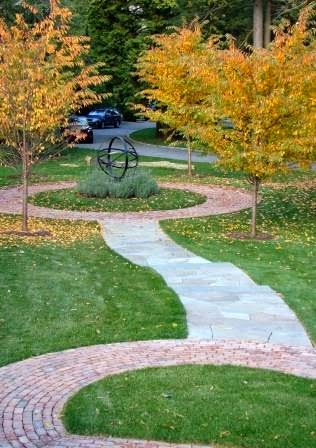 Circles in the landscape - design by Jan Johnsen Our natural inclination, when in a group, is to gather in a circle. The ineluctable unity of this shape gives each person equal standing, equal voice and equal support. It is a perfect shape for expressing ourselves to others.  The result? A unified purpose or intention arising from talking and listening, in turn. Yay for the circle! Like theater in the round, no one has a better seat than anyone else. It is no wonder that circular gathering spaces are popular for group activities and in various spiritual traditions. The Contemplative Mind is enhanced through circular gatherings This is why I advocate  Circular Peace Gardens  wherever people may gather. A circle is a nurturing form that invites us in - there are no hard edges, corners or angles. Alcazar Garden, Seville, Spain  photo by Jan Johnsen  So what is the perfect size for a circular 'people space' outdoors?  It is all a matter of
Post a Comment
Read more

Aexander Calder and the Phi Proportion

Alexander Calder was a famous  artist that used shapes that are 'biomorphic'.  They recall shapes found in nature such as leaves, flowers, clouds. Shadbush leaves in Autumn - Calder's inspiration? Calder's other interests included physics, astronomy and kinetics.  He was inspired by color and composition and Piet Mondrian's paintings. by Piet  Mondrian, this incorporates Phi proportion In some of Calder's signature hanging mobiles, he arranged colorful natural shapes in a mathematical pattern found in Nature called the Fibonacci sequence which is based on the proportion known as PHI (1:1.618). In the Calder mobile below, called, 'Back, White and Ten Red' , the shapes are arranged in the Fibonacci sequence, 1, 1, 2, 3, 5.....(each number is the sum of the two preceding it).  Perhaps he got this idea from Mondrian who also used Phi in his famous artworks. Fibonacci sequence in Calder's  'Black, White and Ten
1 comment
Read more 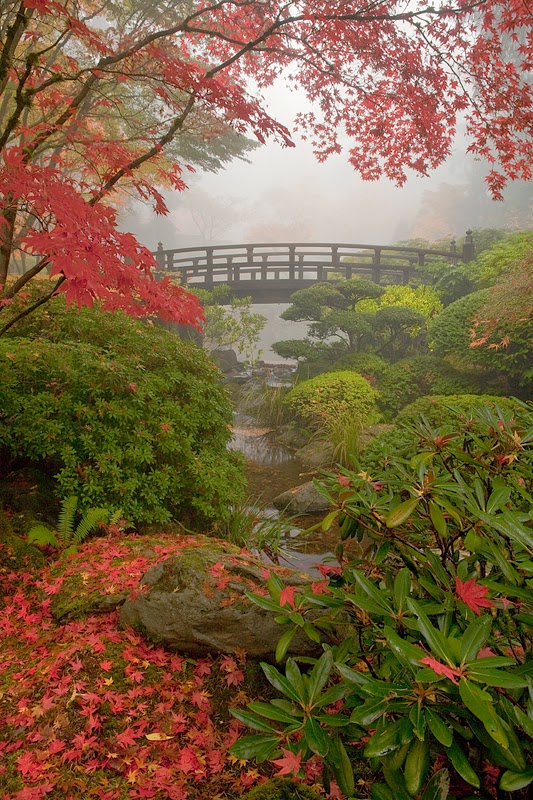 Take a Seat - Garden Photo of the Day 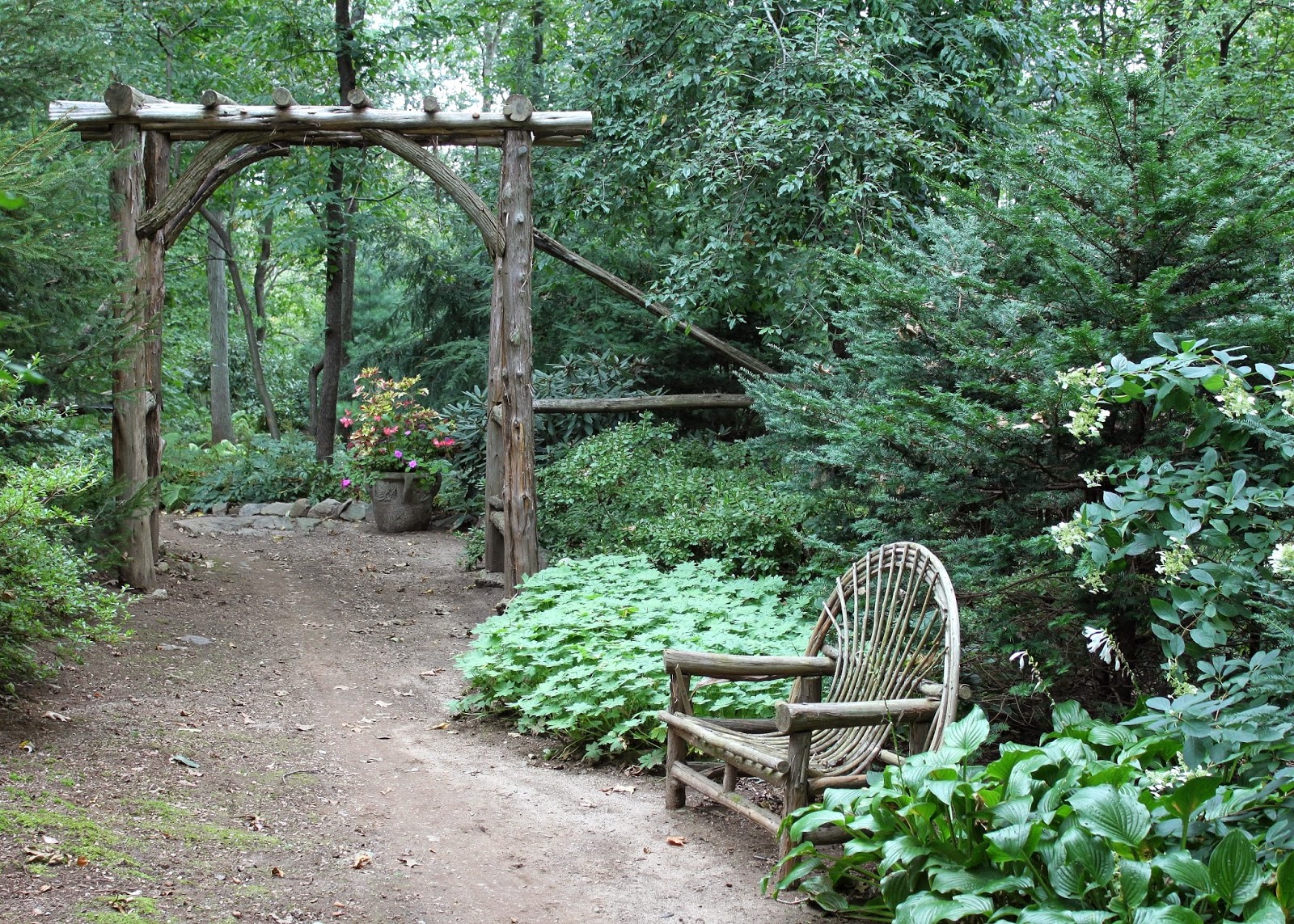 Sparkling White Plants in the Fall 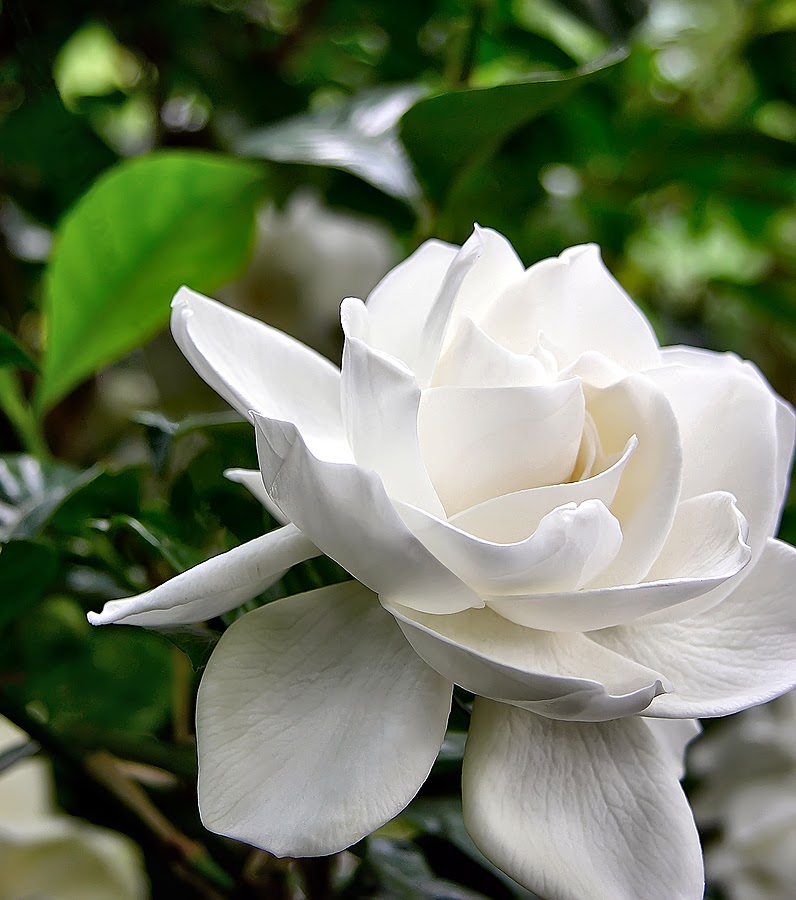 Garden  #heavenisagarden White elevates a garden. It soothes us.  Uplifts us.  It adds sparkle to any outdoor space. This clear and crisp color shines brightly on a misty autumn morning like a beacon that offers us sweet tidings.  Because white flowers 'glow' in dark autumn evenings, I place white mums in pots by my door to greet people. I also plant them in the ground to light up dark corners. white mums - photo by Jan Johnsen I also enjoy how white Angelonia flowers (an annual here)  keep blooming in the coolness. Angelonia and Buddy Purple Gomphrena. annuals here ...photo by Jan Johnsen And of course, Montauk Daisies are the stars of October...shining ever so freshly on cool afternoons...they are perennial and come back every year. Montauk Daisy and Japanese Forest Grass - photo by Jan Johnsen Montauk Daisies And don't forget those plants that have variegated leaves! Outside my window in the northwest section of my little yard is a
5 comments
Read more
More posts