Showing posts from December, 2010
Show all

Eye Candy from the British Association of Landscape Industries - BALI

The British have always been the leaders in Landscape Design.....Since 1972, The British Association of Landscape Industries (BALI)  has represented UK's landscaping sector. Their membership comprises interior and exterior landscapers and designers, grounds maintenance contractors, and companies supplying industry-related products and services. And they all have one thing in common: a commitment to delivering professional excellence by continually raising standards across the industry. These photos are a testament to that. They show some wonderful photos on the website BALI (click here) and I had to share some with you.  If you live in UK and are in the business I guess you already know about BALI....this 'eye candy' is for the rest of us. Very Inspiring, yes?
3 comments
Read more 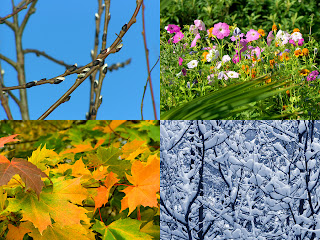 How quaint! a calendar on paper...with little boxes denoting days!  You might think that calendars are passe due to all of our cell phone and computer schedulers....but the Gardener's calendar still lives on.   I looked at some calendars that go beyond the cottage gardens and beautiful flowers variety (although these are all wonderful) ....and I found a few that might be of interest to you. The 2011 University of Massachusetts Garden Calendar is titled,   'Plants that Inspire' ( click on title for info) It showcases a collection of plant images with a brief description of each plant photo. Daily gardening tips provide information on garden pests and management strategies as well as “how-to and when” tips such as dates to plant peas, renovate lawns, prune and fertilize roses and conserve water in the landscape and many more. A great and informative calendar. You might prefer the Trees calendar from National Geographic. Long and narrow, it is perfect for that ski
5 comments
Read more 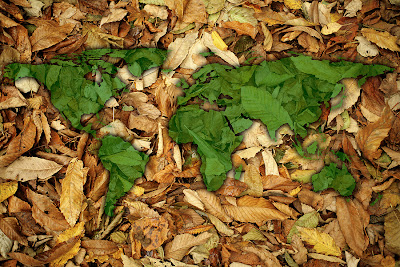 A Tribute to John Muir 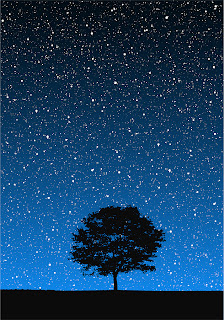 "How hard to realize that every camp of men or beast has its glorious starry firmament for a roof. In such places, standing alone on the mountaintop, it is easy to realize that whatever special nests we make -- leaves and moss like the marmots and the birds, or tents or piled stone --  we all dwell in a house of one room -- the world with the firmament for its roof -- are all sailing the celestial spaces without leaving any track." ~  John Muir John Muir was born in Scotland in 1838 and came to the backwoods of Wisconsin when he was 11.  As a teenager, he had no time for school or formal study. He worked with his father taming nature, clearing the forest, plowing with a team of oxen and other arduous tasks. Yet he so desired knowledge that he would rise at one in the morning to read. He wrote, “I had gained five hours, almost half a day! ‘Five hours to myself!’ ‘Five huge, solid hours!’ I can hardly think of any other event of my life, any discovery I ever made that
7 comments
Read more 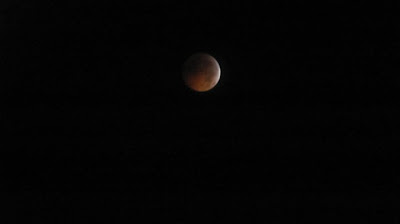 photo from kingfisher 11-11 This Tuesday, Dec 21,  the sun will rise late, stay very low in the sky and set early. It is the shortest - and darkest - day of the year. It is the Winter Solstice ( for us in the Northern Hemisphere ). It is a time to look inward, determine what is important and start envisioning.... What makes this especially significant is that the solstice, this year, occurs on the day of the full moon.  Full Moons are times when emotions are heightened (and then some). Further, there is a full lunar eclipse at the same time ! This is when the earth's shadow totally blocks the full moon. This concurrence of events  foretells significant endings or culmination, a new awareness of a greater reality that unites our understanding into a cohesive whole. This will be the dawning of the Age of Aquarius. This is an extraordinary event. When was the last time that we had a total full moon lunar eclipse on the winter solstice?  Not since Dec 22, 1703… over 300 years a
6 comments
Read more 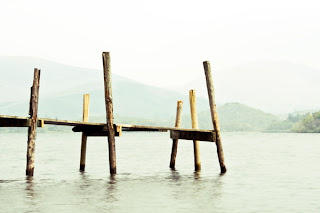 This blog is for those who crave serenity outdoors (preferably in a garden but not necessarily).... now that it is winter, introspective landscapes come to the fore... and in that vein, I would like to share photos from a wonderful photographer from Edinburgh, Scotland. Her work takes my breath away... all I know about her is what she wrote in her website (click here) About: Really good at hellos Really bad at goodbyes   Her photos are like visual haikus  I took these from her series called 'The Lake' on her posting on Behance. Also check out her photo documentary series:   Anything But Square  (click here)
1 comment
Read more

what I want for the Holidays....GardenGrips

So what do I want? (and won't get but then I will buy it for myself at some point) are  GardenGrips .(click here to  find source) They are engineered like running shoes to provide a high level of comfort and support. They are good looking and tough and have a patented Grip-n-Go outsole which provides traction on wet grass and more. The upper is made of double-stitched, water resistant, full-grain leather which easily sheds mud and clippings. The Anti-microbial and removable sock-liner Moisture wicking Dri-Tec lining keeps feet dry and comfortable and they have a flex panel on top with cushioned insoles. The protective steel toe keeps your toes safe while the molded rubber overcoat keeps them dry. That is my wish - What do you Gardeners want?
3 comments
Read more

December 04, 2010
I have written about Made Wijaya before in this blog  ( click here for other post ) but I would like to revisit his Balinese work..he is a true artist in the tropical garden... calling himself an 'aesthetic road warrior' (I love that). Landscape architecture students take note: the roots of this profession lie in plants and our relationship to them. It is an atavistic passion that lurks in us all.
2 comments
Read more
More posts